To commemorate the 75th anniversary of the Ford Motor Company in 1978, the Diamond Jubilee Editions were introduced, for that year only. Finished in only one of two colours – Diamond Blue and Jubilee Gold. (Don’t you just love those marketing guys?) Not only was this the longest two door coupe available it was the most expensive vehicle ever sold by Ford .For this MK V they hiked the price up by $8,000 to $21,000. In today’s plastic money that is equivalent to approx $88,000.

This car had to be special. It was, it is. It even had a 40 channel CB Radio, ‘One Nine for a copy good buddy’.

Styling features for this special edition included the vents on the front fenders (wings if you are British, actually they were called mudguards when I was a kid) and front bucket seats with a neat holder for a hidden umbrella on the underside of the very well padded armrest. The opera windows had simulated diamond chips inside the glass with a Diamond Jubilee script on the window whilst the hood ornament featured crystal-style inserts. This sounds perfect for Liberace, who was he? Go google.

Only 5,159 Diamond Jubilee Continental MK V’s were produced, so this low mileage beautiful example is as rare as Liberace’s piano stool. 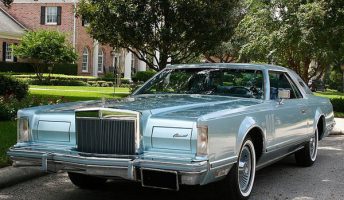 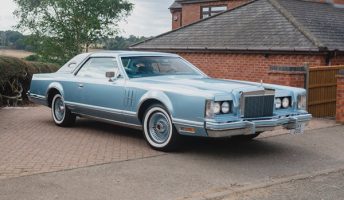 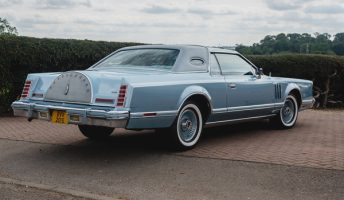 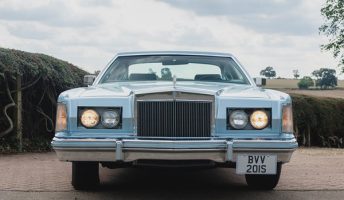 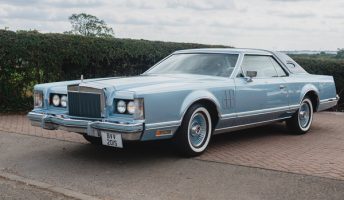 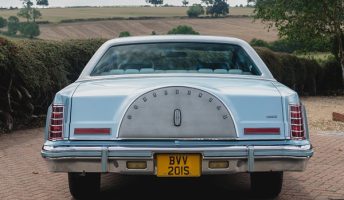 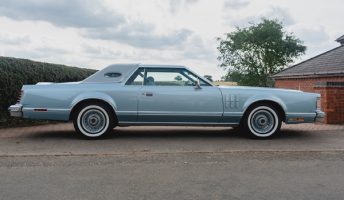 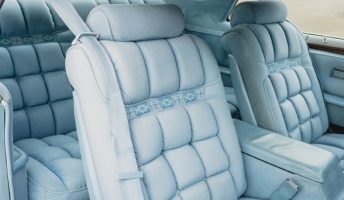 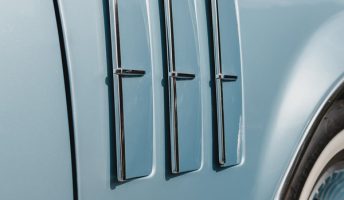 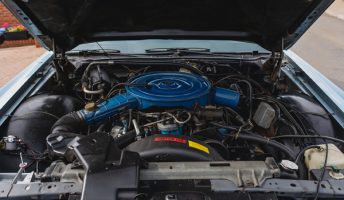 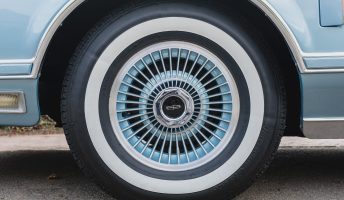 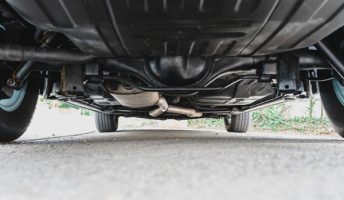