Originally from Oklahoma, this Le Mans is one –

1972 was the final year of the Third Generation Le Mans series. For the model year 1972, only 3500 Convertibles were built. Designated the ‘Sport’ version and featuring the interior from the Luxury Le Mans models. By now the ‘GTO’ was a performance option not a model in its own right.

Performance was not a thing of the past thankfully and this features a 400ci (6.6 litre) Pontiac V8 with a GM Turbo 400 Automatic transmission.

This beautiful example has been totally restored. The Pontiac V8 has been rebuilt and bored 0.30 over. Gasses flow through a stainless steel exhaust system with Magnaflow mufflers and sounds exactly as it should.

A small fortune has been spent on this car, the paint is 10/10, panel gaps superb, the interior is brand new. Probably this Pontiac is better now than when it left the factory.

*’Real Gone Oakie’ is a Country song by Cliffie Stone, back in the late 40’s.

Back then ‘Real Gone’ generally meant – ‘behavior in a way that’s cool or outrageous in a hip way’.

Surely for this Le Mans with its 400ci V8, now about 6.75 litres, that’s a pretty good description of Real Gone! 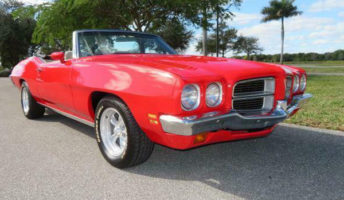 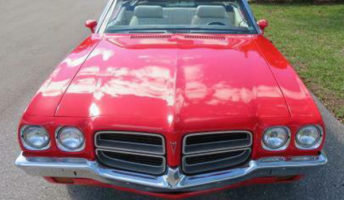 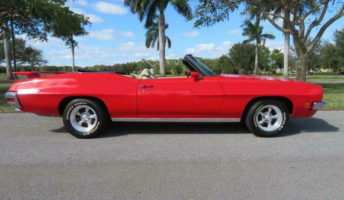 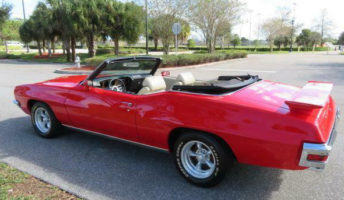 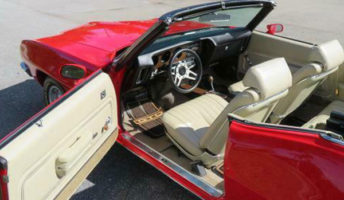 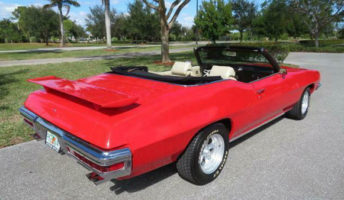 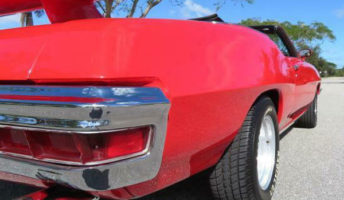 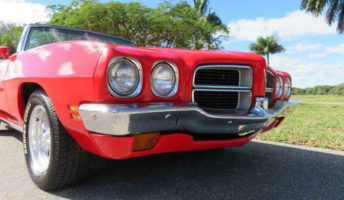 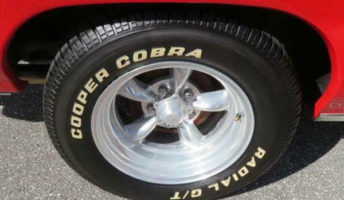