”I bought a 1961 Thunderbird in June 2020 during the lockdown without seeing the car. I discussed the website pictures with Alan and I found him to be totally honest in every respect and a pleasure to deal with. I am very pleased with the car”.

”Hi Alan, just to let you know the car arrived safe and sound, really pleased with it, it looks better than in the photos. Enjoying the car, all positive.”

Andrew purchased the car in good faith from the ‘photos and it was collected for shipping to Ireland.

”Danny and Alan were an absolute pleasure to deal with from start to finish. Fantastic to do business with a Father and Son team with such a huge passion for the American car world, we will certainly be doing more business in the future – Thanks again”.

”I purchased the ’69 Oldsmobile Toronado Custom. Dealing with Alan was a pleasure. The 6 way electric drivers seat was in-op but the guys went out of their way to get it fixed before I collected it. The car is a genuine example as described in the advert and I am very pleased with it. Would I buy another car from these guys? Most definitely. Many thanks to Alan, Dan and Malcolm”.

”Hi Alan, Just wanted to say Thank You, and also to let others know what a true gent you are.
During the test drive of the ’65 GTO it became apparent that there were clearance issues between the front tyres and the wheel arches. I had concerns about the cost of rectifying this problem, but we remained at the agreed sale price, and you would get the work done at your expense. It was important to your principles that the car should be 100% before you released it to me. I want to let people know that you are a man of good old fashioned honour and principle – a rare find these days.
I would say to anyone considering doing business with you that they can be assured they are dealing with a true gentleman”

”A seriously honest and passionate car collector is Alan. My ’57  T-Bird was exactly as described. With the deal done, the drive home was great without issues. I have no hesitation in recommending and I look forward to my next purchase!”

”Thank you Dan. I have had just the most amazing day ever. The T Bird Roadster is absolutely amazing and to be honest it would take a lot of money for me to part with her. Thank you for everything, especially your hospitality and kindness. You and your Father are amongst the nicest people I have ever met and hopefully will see you both soon at a meet somewhere. Please stay in touch and I wish you and your family all the best.”

A beautiful car, described accurately and everything I hoped for. A real pleasure doing business with a gentleman.

Thanks guys for supplying me with a beautiful 1964 Corvette Sting Ray. The car was exactly as described and more. I arranged to view the car with Dan and found him to be really friendly and honest. We agreed the deal and I sorted the delivery back to Liverpool. Dan kept me up to speed with the pick up and car was delivered gleaming on the trailer. 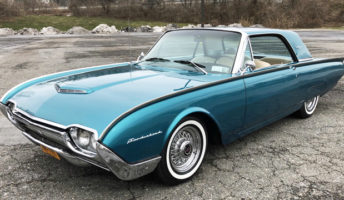 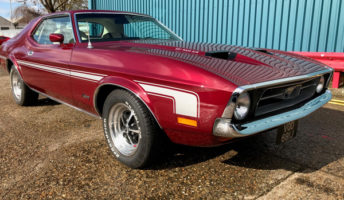 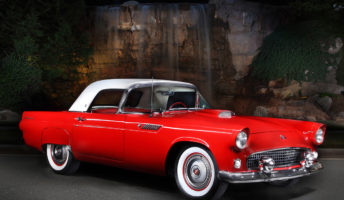 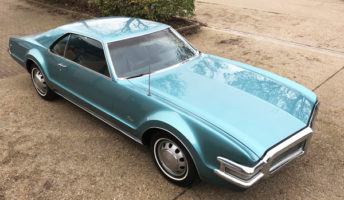 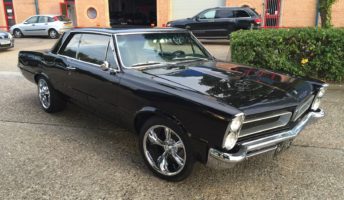 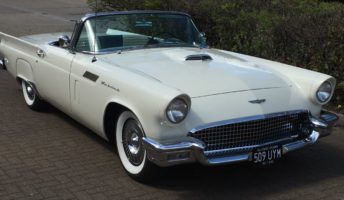 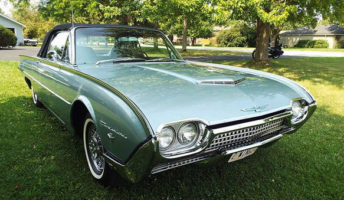 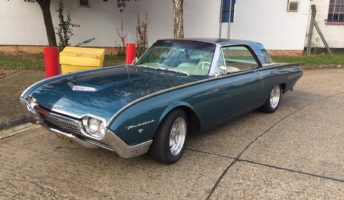 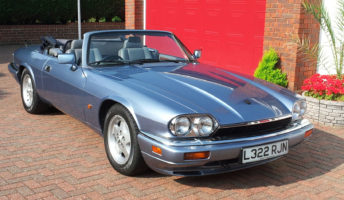 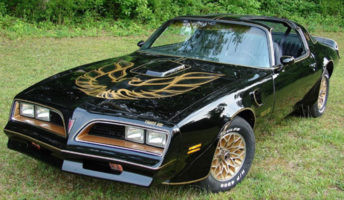 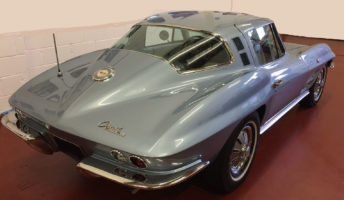